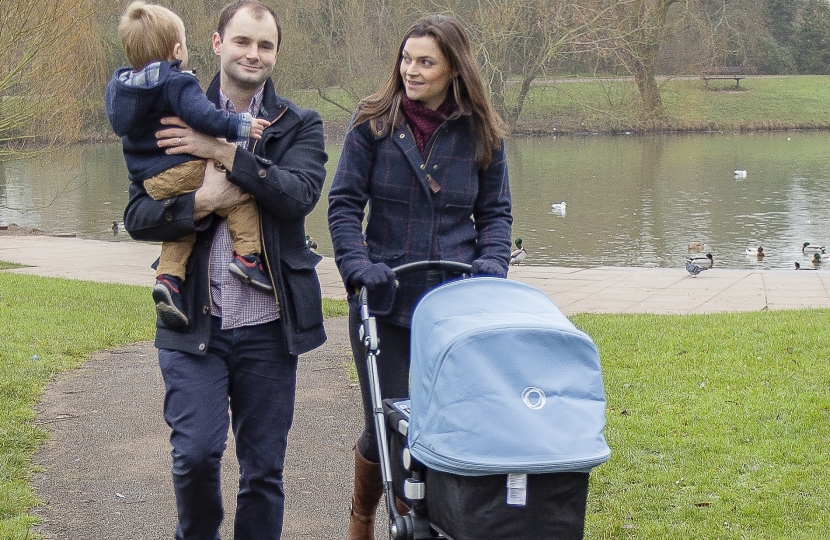 In his spare time, Luke spends his time with his family and friends. He is also a keen sportsman, and has held an amateur boxing licence and has run two half marathons. Luke is hoping to complete a full marathon in the future and is currently training in the local gym in Yate. Luke enjoys going for weekend walks with his wife and three young children, including the Severn Way walk, the Frome Valley walkway, and the Wick Golden Valley.

Luke was nominated for the 2013 National Conservative Excellence Awards for his campaigning in South Gloucestershire.

As a local man, Luke has launched his Positive Plan for South Gloucestershire, which will protect the local environment, oppose unsustainable development, invest in our local schools, deliver new health services, boost high speed broadband and Get South Gloucestershire Moving.

Luke previously served as the Minister of the for Regional Growth and Local Government. The MP has also previously held the position of he served as the Minister for Rough Sleeping, with a proud achievement overseeing the ‘Everyone In’ programme, which helped to protect thousands of rough sleepers and vulnerable people during the COVID-19 pandemic, supporting over 29,000 people into emergency or settled accommodation or with move on support.