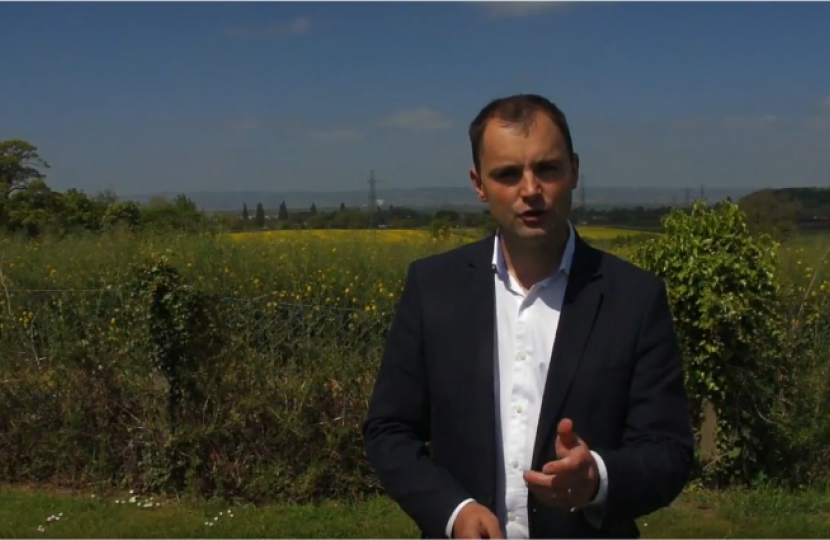 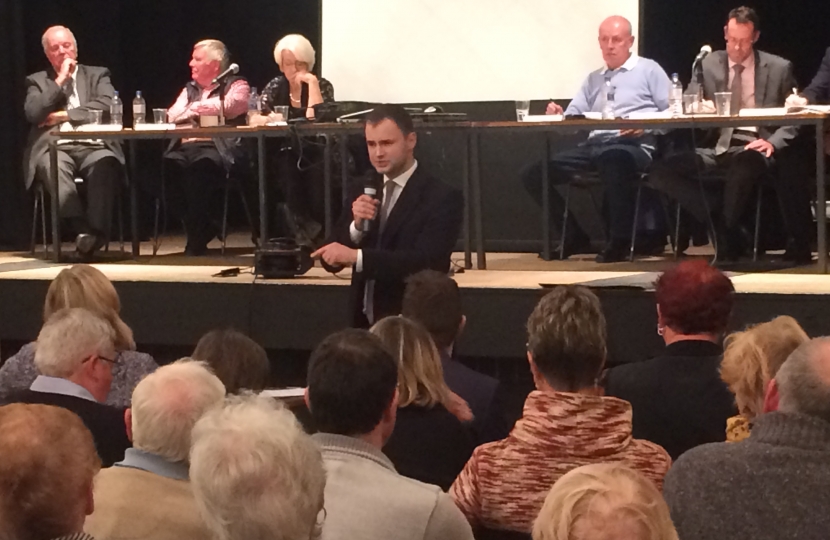 After a fierce, four year campaign, I can confirm that the regional housing plans which designated thousands of houses in Thornbury, Coalpit Heath, Buckover, Iron Acton and Charfield, have been defeated.

Government inspectors outlined their agreement with the arguments I have been making as our MP - that the proposals were fundamentally flawed - and have recommended that this inappropriate plan is abandoned in its current form.

In my capacity as our local Member of Parliament, I have always vehemently opposed the housing plans for Charfield, Coalpit Heath, Iron Acton and Thornbury - which would put huge pressure on our infrastructure and local services - and with the community's support have, over the last four years, voiced my opposition and objection at every step in the process.

The Story of our Campaign

Having grown up in rural South Gloucestershire, I am fully aware of the impacts inappropriate development can have on damaging the environment, placing strain on our public services and compromising the rural feel of our communities. This is why since my election in 2015, I have remained committed to opposing the development proposed for Charfield, Coalpit Heath, Iron Acton and Thornbury.

In my role as the MP for Thornbury and Yate I have:

The fight for our towns and villages must continue...

As our local MP, I have never shied away from, or relented, in this four-year campaign on behalf of our communities. I know this news will be a huge relief to everyone who has backed me in this long fight. The hours put in, meetings, speeches, and residents' support during this time has been hugely appreciated and has spurred me on to never give up. However these proposals can, and may, come back in the coming months and years. Every day that I serve as our Member of Parliament, I will work to ensure that our communities have a real and effective influence on this issue.

I urge the council to work with me and residents to get any future plan right. Thank you for taking the time to read this update regarding the housing plans for Charfield, Coalpit Heath, Iron Acton, Thornbury and Yate. Only with your continued support have we been able to fight off this inappropriate development for our area. The work is not over yet, and we must be prepared for new plans to emerge. However working together as a community, we can ensure any future proposals are right for South Gloucestershire.