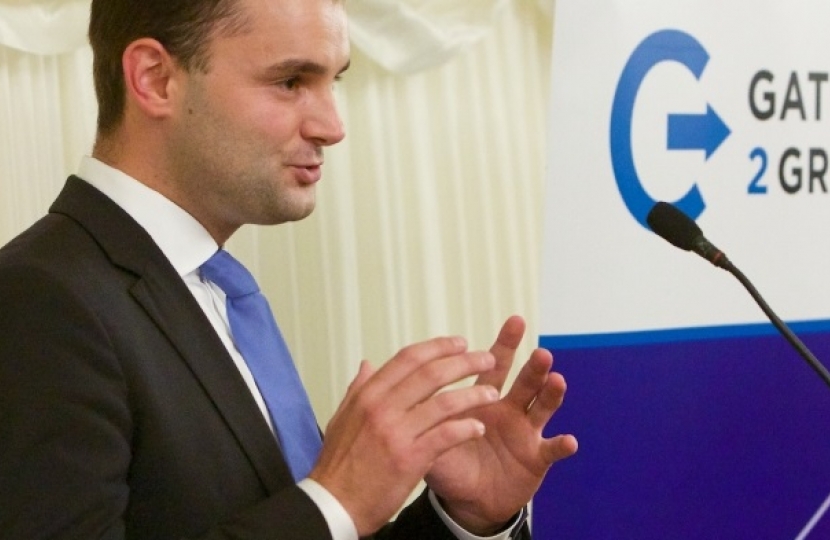 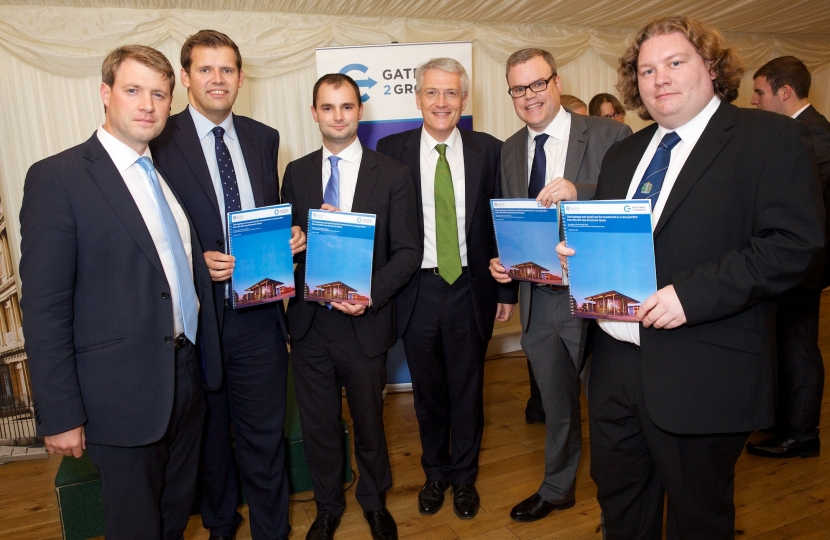 Local MP Luke Hall launched the Gateway2Growth report on the potential for a junction 18a onto the M4 in the House of Commons. The report is written by the University of Bath group and highlights six key economic benefits of a new M4 link which is designed to provide easier access to for local residents and accommodate the significant growth that is planned for the area.

The proposed Junction 18A would address increasing residential and commercial demands being placed on Yate, Emersons Green Westerleigh, Pucklechurch and the surrounding areas. Over the next 10 years, it is anticipated that 7,000 new jobs will be created in the Emersons Green Enterprise Area, which will create a massive boost for the West of England’s economy.

The initiative has been championed by local MP Luke Hall and has received support from regional businesses and the launch in the House of Commons was attended by more than 80 stakeholders including several of the South West MP’s and the Minister for Transport. It has already been debated in parliament and discussed at Prime Minister’s Questions earlier in the year.

Speaking of the event, Luke Hall said: "Lots of people I speak to recognise the need for improvements to the M4 junction to meet the current need for better infrastructure. It forms a key part of supporting future growth for South Gloucestershire and will help the government and local partners deliver on their objectives for a dynamic, locally-led and growing economy."

Hundreds of people and local businesses have already signed the petition calling for investment in these critical road improvements for the area. There is still time to sign which can be found at www.lukehall.org.uk.