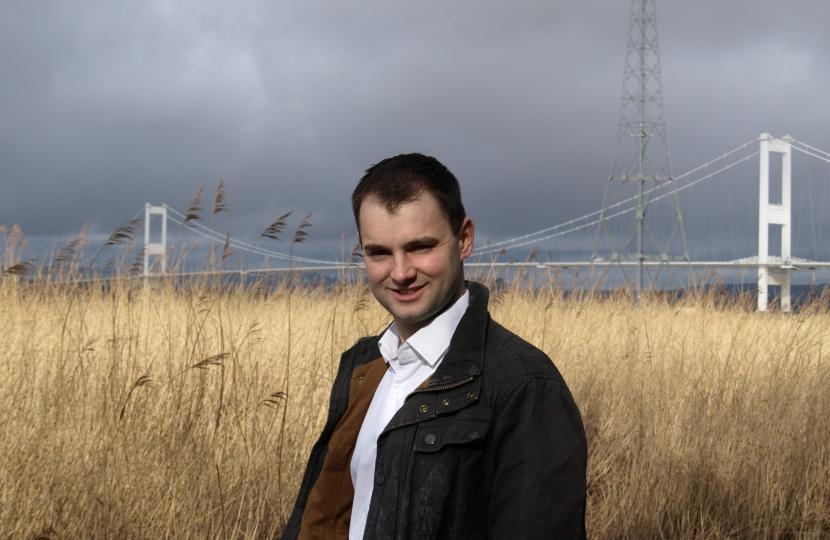 Luke Hall MP has welcomed the Government’s decision to abolish the Severn Bridge toll charge as a huge success for South Gloucestershire residents.

For the past 50 years, tolls have been levied on vehicles using the crossings, however the Secretary of State for Wales, Alan Cairns MP, has confirmed that the charges are to be removed for the 25 million vehicles which use the crossing annually.

The removal of the tolls is planned for next year, when Highways England will take over responsibility for the bridges from Severn Crossings plc.

The Welsh Secretary’s announcement was met with strong support in the local community, with the decision expected to save motorists and daily commuters a minimum of £115 per month. Though the policy was a key election pledge in the 2017 election, the issue has been raised repeatedly by the Thornbury and Yate MP for several years.

“I am delighted that the Government has upheld its promise, and will be removing the Severn Tolls next year. This is an issue that I have been raising since 2015 and is great news for people locally.”

With the access to the M48 Bridge located in Aust, Luke has played an active role in raising this matter, as the MP for the area. Mr Hall continued, “I am pleased that the Conservative Government has taken this action, and as a local man fully appreciate the big difference this will make for many families and commuters.”

Thanking those who backed his campaign to Get South Gloucestershire Moving campaign, Luke highlighted the progress being made in the local area, and welcomed the economic and social benefits which the elimination of the Severn tolls will bring.