MP to call for extra scrutiny for 3000 ‘Thornbury expansion’ proposals 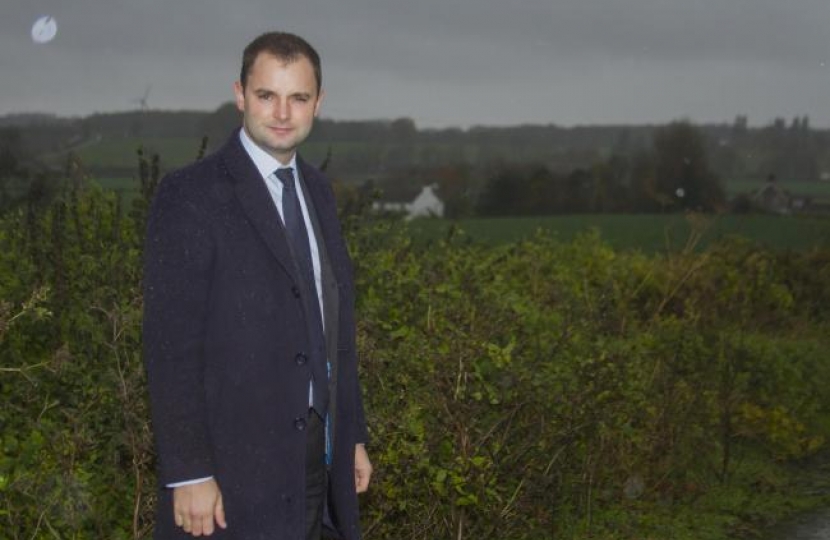 Following the West of England’s submission of its future housing plans known as the ‘Joint Spatial Plan’ the Government,  two independent inspectors have now been appointed to assess the ‘soundness’ of the plan, including its policies, locations and framework which will guide the future developments across South Gloucestershire for the next 20 years.

The next phase in the process known as the ‘Examination Public’ will form hearings, and sessions where the soundness of the plan put forward will be assessed before a report is made to the Secretary of State, who ultimately will decided whether changes need to be made to parts of the plan.

The next phase is likely to see the hearings take place this October.

Local MP Luke Hall, a staunch opponent of the JSP, and particularly the proposals known as ‘Buckover Village’ within 700 metres of Thornbury town, is set to argue and call for inspectors to take the unusual step in holding an additional and special hearing session which will focus solely on the proposals at Buckover.

To date the MP has fiercely fought the proposals leading the local campaign effort against it which has included gathering conclusive evidence that existing resident oppose the plan around 9 to 1 via a huge survey, fighting the issue in Parliament and pressing that Ministers to date have rejected to support the plan via two Government programmes.

The MP hopes that in delivering an extra session, it will allow the community, residents and institutions an opportunity to vigorously argue that the expansion proposal is not in line with the aims of the wider housing plan to ensure that Housing is well linked to employment, close to existing transport links and which does not further exacerbate South Gloucestershire’s heavily congested arterial road network.

It is thought the MP will cite further revelations from FOI requests which show that internally Planners are concerned that;

-         The number of houses will not be able to financially support either the proposed Metrobus route, or even allow the consideration of a train service to Thornbury

-         That the A38, and the proposed site being dissected by it, will risk the roads ability to act as a relief road to the M5. With officers even suggesting it the A38 may need to be moved, but which has not appeared in the draft proposals.

-         That the proposals will mean thousands of more cars congesting the north fringe due to lack of sustainable transport being able to be delivered.

“I have and will continue to be committed to fighting this poorly thought out proposal. I will now be pressing the independent inspectors to give our community a real opportunity to put our case before them, which will include what we have been saying all along. This plan is not deliverable, sustainable and has the potential to gridlock the A38 fringe, and we even now have evidence that planners themselves have doubts that infrastructure can be truly delivered to support it. A shocking indictment of what is being said in public and in official documents, and what is being said in the planners break room.”

The MP has committed to updating residents on the latest step in the fight.