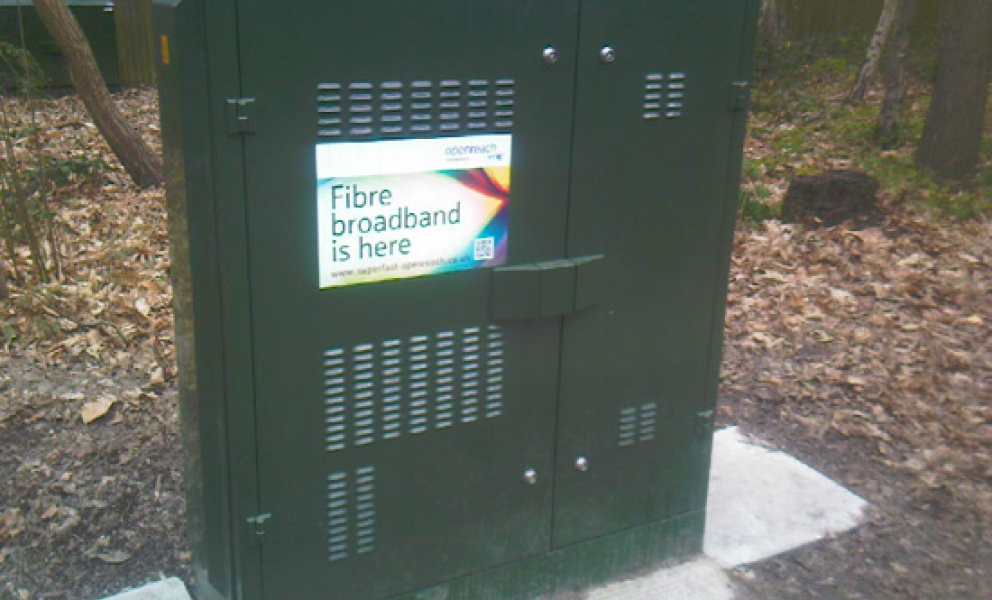 MP welcomes further broadband roll out as its announced Fibre to the Premises (FTTP) to feature in delivering Broadband to most rural homes. 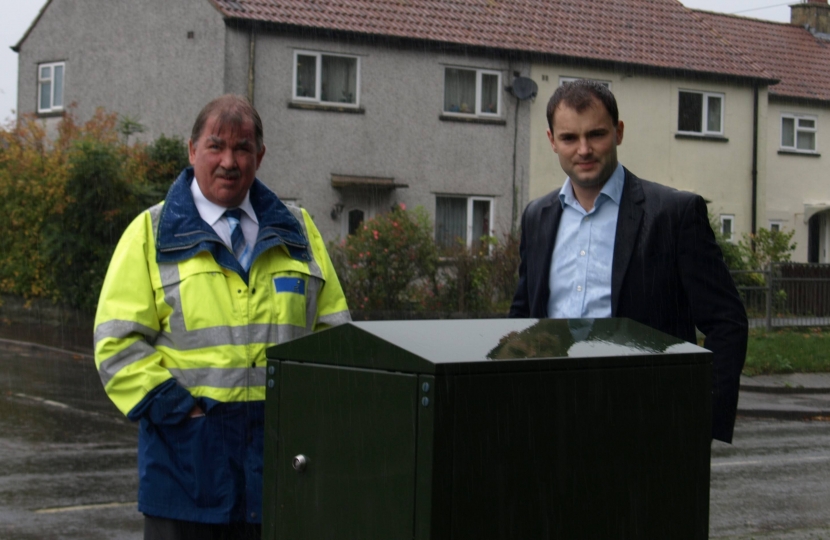 Thornbury and Yate MP Luke Hall has welcomed the announcement last week that South Gloucestershire Council, backed by further £1.49m worth of funding from central Government, will soon be implementing Fibre to the Premises connections to some of South Gloucestershire’s most rural areas, as the Government ploughs on with its Universal Service Obligation (USO) commitment which ensures the service is treated as an essential utility such as Water, Gas and Electric.

The MP who has continuously raised and promoted the use of FTTP in discussions with Ministers as many local campaigners urged for the technology to be used in the joint BT, Council and Government programme. The areas set to be included are Little Sodbury, Tytherington Village, Codrington, Cromhall, Elberton and Littleton-upon-Severn.

Fibre to the Premises is recognised by some as delivering more reliable and faster speeds contrary to the current copper wire method which has been the backbone of previous roll outs in urban areas.

The work is set to be complete by 2017 – reaching the target of 95 % connectivity by the year. In the coming months a list of postcodes are set to be announced indicating the specific roads to benefit.

Luke who has been asking Government to support the venture with FTTP methods said; “I am delighted that after raising this with Ministers and other decision makers, and after continuous efforts of local groups, the Council has taken this on board, listened and ensured this method will now include Fibre to the premises. I will of course be continuing to press both Government and the local programme to go further, but this is a great start”

Luke has also been seeking residents help in ‘minding the gaps’ where the MP has asked for those in areas who are not included in the latest phase to make the case for more areas to be included.

The 60 second survey available on the MP’s website gathers information on the gaps existing in the rural area.