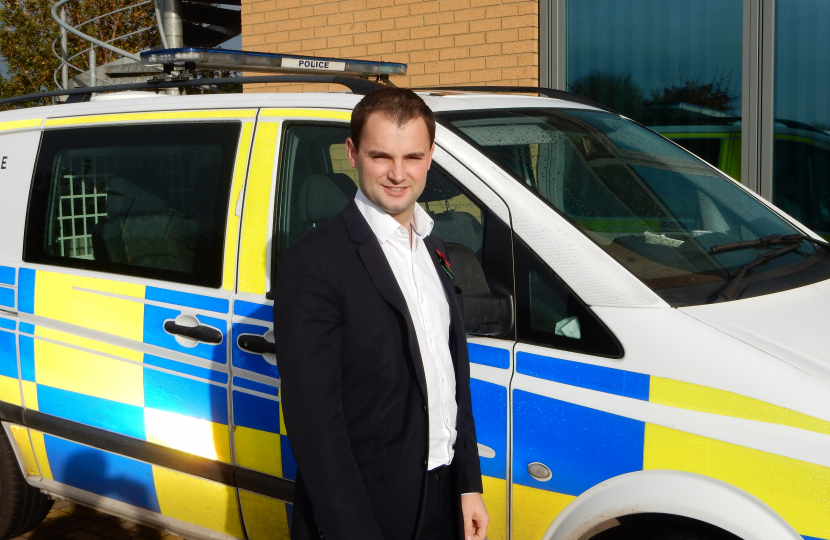 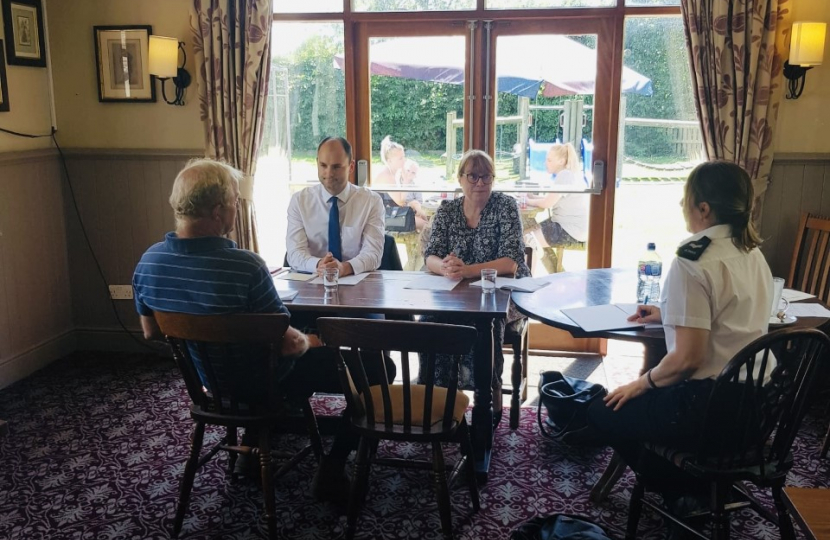 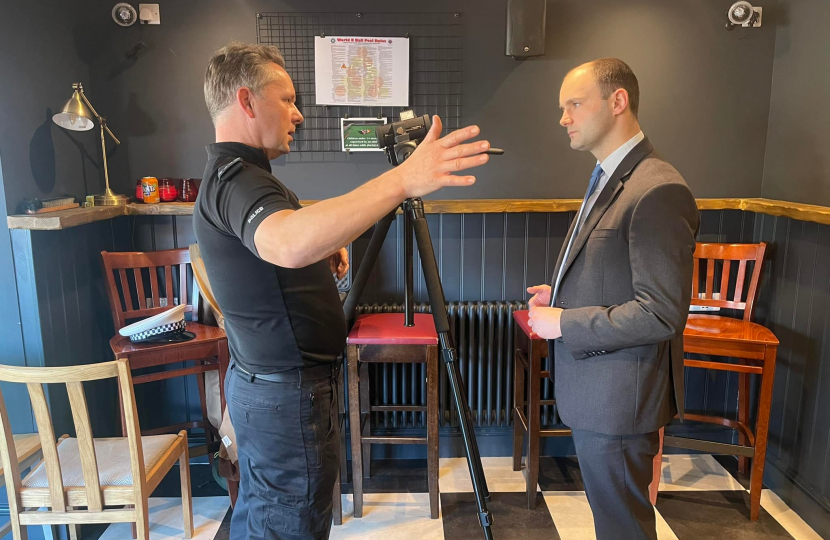 More police officers for our streets

Ahead of schedule to recruit 20,000 new police officers in England and Wales

Avon and Somerset Constabulary had 3,089 police officers in December, up from 2,963 a year before

At an increase of 4.3%, this was greater than the average rise of 3.5% in officer numbers across England and Wales

Expanded Avon and Somerset’s Rural Crime Unit by 50%, focusing on farmland trespassing, farming and agricultural theft including machinery and livestock, and speeding.

More than half a million pounds approved to keep neighbourhoods clean, tidy and better lit, such as better street lighting in Lyefield Park.

Hosted public surgeries with the Police and Crime Commissioner in our rural villages, including Wickwar, Iron Acton and Frampton Cotterell.

Increasing police presence in rural villages, including along Wotton Road in Rangeworthy and through Horton and Acton Turville.

The Campaign for Soft Plastic Recycling Continues in Parliament

Luke recently held a debate in Parliament to raise our bid to be a part of the soft plastic recycling trial with the Minister at the Department for Food, Environment and Rural Affairs, Jo Churchill MP

Luke stressed the importance of this scheme to our area, including: