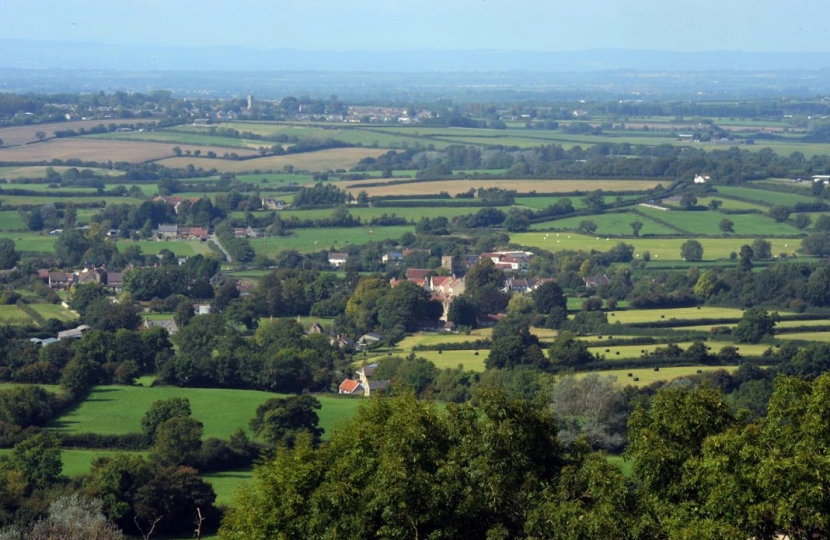 The threat of global warming has never been more apparent: our sea levels are rising; polar ice is melting, and extreme weather conditions are becoming more frequent. Studies suggest climate change is likely to be the greatest cause of species extinction this century, so it is clear that we must act now, rather than doing so later at a much greater environmental and financial cost.

On a national level, we should be incredibly proud that the United Kingdom continues to play a world-leading role in tackling climate change and the transition to Clean Growth. We are the first country in the world to introduce legally binding long-term emissions targets and have the best performance on a per person basis than any other G7 nation. We have a new 25 Year Environment Plan, which outlines commitments to supporting and protecting the world's most biodiverse forests, supporting sustainable agriculture and enhancing sustainability, and supporting zero-deforestation supply chains.

We have already made huge progress. Last year, more than 50% of UK electricity came from low carbon sources, making it a record year for renewable energy such as wind and solar. Solar and hydroelectric plants now generate more energy than nuclear power stations.

Just last month, the National Grid announced that Britain's electricity system has been operating fully coal-free for an entire week, which is the first time this has happened in Britain since the Industrial Revolution. This is a major step forward towards our target of phasing out coal by 2025.

There is a huge degree of commitment from our Government to leave our Environment in a better state than we found it, and I will continue to push to ensure this remains a priority.

I am also so hugely grateful to the fantastic work of local environmental campaigners and activists across South Gloucestershire who have been so important in raising these important issues and ensuring that clean energy is a priority for this government and South Gloucestershire Council in their mission to create an effective local climate change strategy. As ever, I am hugely grateful for the thoughts of our community on this most important matter; luke.hall.mp@parlaiment.uk