Thornbury composting gets boost by being raised in Parliament 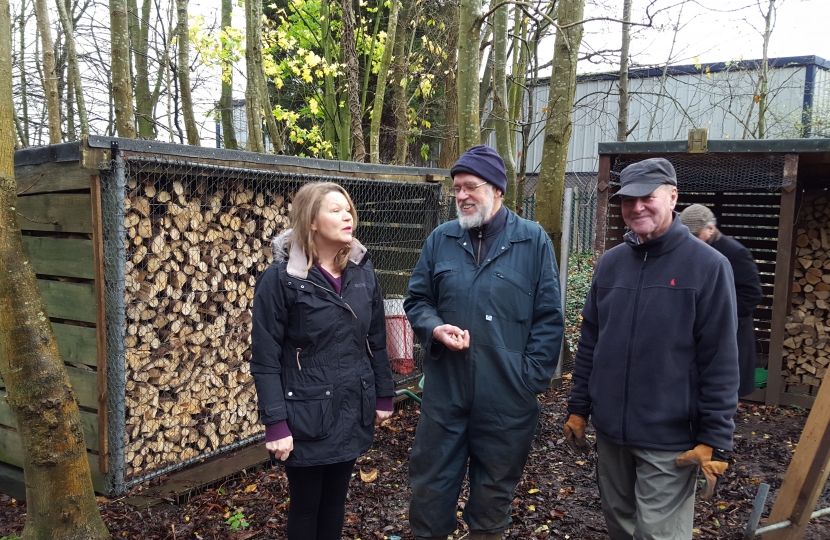 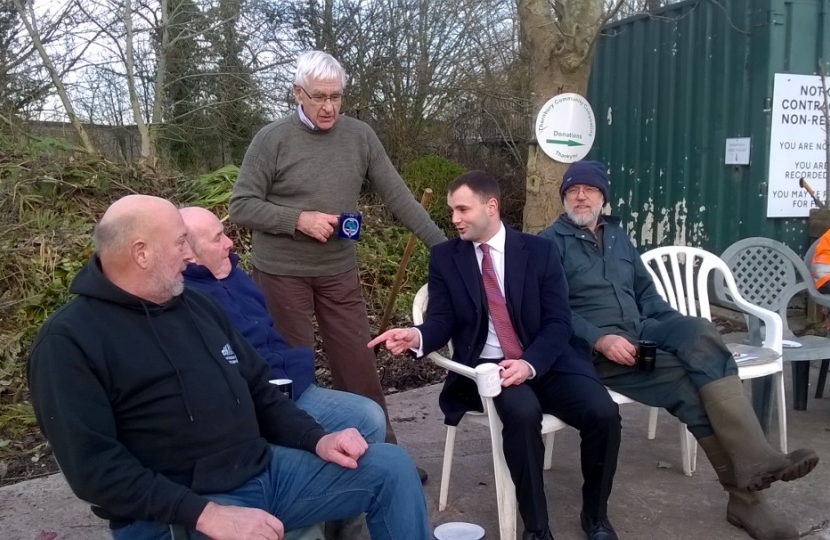 Luke Hall raised the issue directly with the Secretary of State for energy and Climate Chance, Amber Rudd. During the debate local man Luke highlighted his support for work of local volunteers in Thornbury that run the programme which he said encourage local residents to compost their waste. In raising the issue in Parliament Luke has built upon his earlier support for the project in a letter urging South Gloucestershire Council to continue backing the volunteers.

Speaking in the House of Commons, Luke said:

“Volunteers in Thornbury run an effective community composting site, which encourages local composting. This takes wagons off the road and helps to reduce carbon emissions.”

After raising the issue in Parliament and writing to Committee members, Conservatives on South Gloucestershire Council  have pledged £3,000 to support the much loved community project.

After the funding was announced on Fridays draft Council Budget Luke said;

“I am extremely pleased that the Council has recognized what the team does down at the site, adding real momentum in securing the site for our community”.

Councillor Leader Matthew Riddle said; “We are strong believers in encouraging people to be green. This local group does great work for the whole area and I am delighted to be able to support them with our Conservative Budget proposals.”

More funding needs to be secured from other sources to ensure the future of the site. Local Thornbury and Alveston campaigners Karen and Steve Blick are working alongside Luke and Matthew in stepping up to take the case to the other Severn Vale Councillors to access South Gloucestershire Community Grants and the surrounding parish councils.